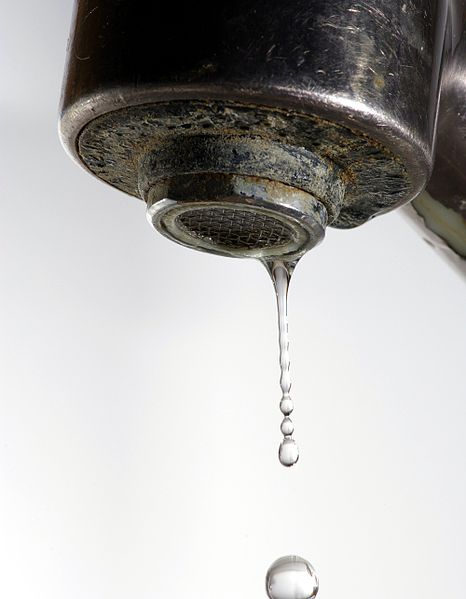 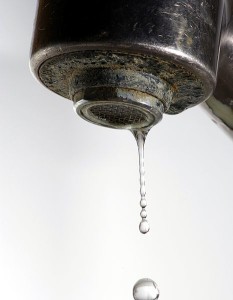 Measurement Unit: “mg/L as of CaCO3”

How to convern both Ca+2 and Mg+2 concentration to “mg/L as of CaCO3” unit?

Use the attached excel spreadsheet to  Calculate hardness of water.

Hard water is commonly associated with limestone/dolomite rocks such as in Florida.

Sources:
Hardness in water is defined as concentration of multivalent cations. Multivalent cations are cations (positively charged metal complexes) with a charge greater than 1+. They mainly have the charge of 2+. These cations include Ca2+ and Mg2+. These ions enter a water supply by leaching from minerals within an aquifer. Common calcium-containing minerals are calcite and gypsum. A common magnesium mineral is dolomite (which also contains calcium). Rainwater and distilled water are soft, because they also contain few ions.